More in All News:

Thanks to our dedicated volunteer team and input from other parties, we have added new case profiles to the website.

Our broad purpose is to provide a one-stop-resource for profiles, news, and event details, useful information, appeals, and more in relation to deaths and abuse whilst in custody; including the death penalty, other injustices and human rights abuses in the UK and internationally.

Please Note: Not all cases listed here occurred recently. We are continuously adding to profiles featured on this website.

Cameron Doomadgee
Mr Doomadgee, also known as Mulrunji, was found dead in a cell of the police station after he was arrested for being drunk in public. He had suffered broken ribs and a ruptured liver and spleen. His death and the lack of any arrests or charges, prompted serious disturbances on Queensland’s Palm Island, where an aboriginal settlement has been established since 1918. 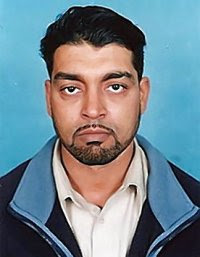 Habib Ullah
Habib ‘Paapu’ Ullah died on Thursday 3rd July 2008.
He encountered breathing difficulties after the car he was in was searched by police officers. Known to his friends as ‘Paps’, Habib, who was restrained by a number of police officers, was later pronounced dead at Wycombe Hospital. 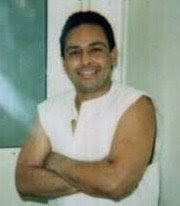 Luis Ramirez
On 20th October 2005 Luis Ramirez, a Hispanic man, was executed after being convicted of hiring Edward Bell to kill 19-year-old Nemicio Nandin, on 8th April 1998. Ramirez’s conviction was largely based on the testimony of Tim Hoogstra who claims that Bell informed him of the murder and of Ramirez’s role in the murder. 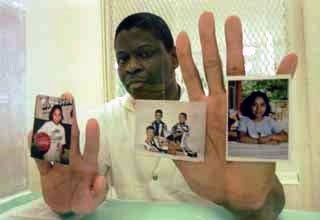 Rodney Reed
Rodney Reed has been on Texas death row since 1998 for a crime that he insists he didn’t commit. Lawyers for Rodney Reed have argued before the Texas Court of Criminal Appeals that he didn’t get a fair trial. So many things wrong with the Texas death penalty system are present in this case. Rodney is Black, and the murder victim he was convicted of killing is white. He had poor legal representation at his trial. And he was tried by an all-white jury. 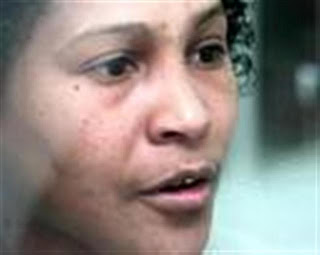 Wanda Jean Allen
Allen was the first woman executed by Oklahoma since 1903 and the first black woman executed in the U.S. since 1954.A psychologist conducted a comprehensive evaluation of Wanda Jean Allen in 1995 and found clear and convincing evidence of cognitive and sensory-motor deficits and brain dysfunction possibly linked to an adolescent head injury.

If you experience any errors with the form above Click Here to register!

Now stands at:
This is the number of case profiles, short profiles and tributes currently featured on this website. (See 'Cases' section).

Make a pledge, and tell a friend!

Over the last 18+ months the Fund has lost 37% of monthly donors! They need to replenish their donor base. Can you help?